By D.N. PENNELL, Jr.
Alexander Central High School senior Logan Ellis has signed with Lenoir-Rhyne University to run track and cross country for the Bears.
The son of Michele and Greg Foster, Logan is fifth on the Alexander Central Cross Country all-time list with a time of 16:29 in a high school 5K event. He is also the Alexander Central school record holder in the 800-meter run. 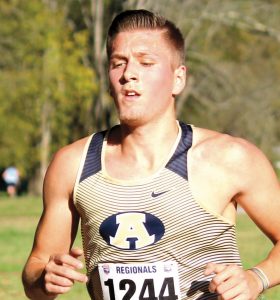 According to ACHS Cross Country Head Coach Joe Cornwell, Logan is one of just four runners in school history to qualify for the NCHSAA State Championship multiple times. Ellis earned a spot in the 3A State Finals in 2018 and 2019. 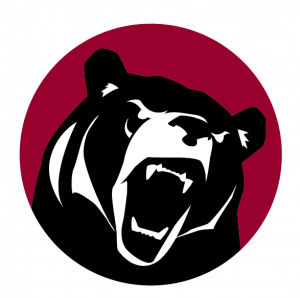 “Logan is a wonderful young man to Coach. He has the perfect mix of coachablity, confidence, and humility. I could not have asked for a better person to coach these last four years. I wish him the best moving forward and remind him I am here for him as coach and more so a friend,” Coach Cornwell commented.
A formal signing ceremony will be planned once school activities are permitted to resume statewide.