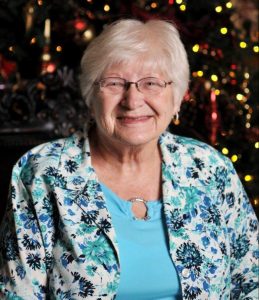 Including her parents, she was preceded in death by her husbands, David B. Morash, Jr. and Thomas Mix; a daughter, Sandie Williams; a step-daughter, Susan Miscovitch; sisters, Joyce Werner Howard, Alice Werner Robinson, and Marian Werner Metz; and brothers, Theron Werner and Edward Werner.

Adams Funeral Home and Cremation Services is honored to be serving the Morash-Mix Family.