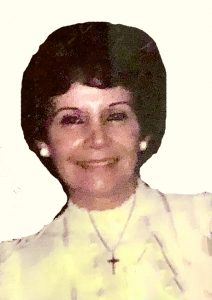 Anne W. Branton, 82, of Matthews Drive, Taylorsville, passed away on Saturday, May 9, 2020 at Carolina Caring of Sherrill’s Ford.

Anne was born October 5, 1937, in Stevenston, Scotland, the daughter of the late Andrew Wallace and Grace Collins Wallace.

She had worked as a nurse for Alexander Community Hospital and was of the Catholic faith. She loved her children and nursing. She dearly loved to take care of her patients.

Including her parents, she was preceded in death by a sister, Janette, and two brothers, Andrew and James, who where all from Scotland.

Those left to cherish and honor her memory include her sons, Michael Branton and wife Pam of Taylorsville, and John Branton and wife Christina of Swannanoa; grandchildren, Jaci, Jenner, Luke, Dylan, Addison, and Haegan Anne Branton; and her sisters, Theresa, Grace, Betty, and Agnes, all of Scotland.

Adams Funeral Home and Cremation Services is honored to be serving the Branton Family. 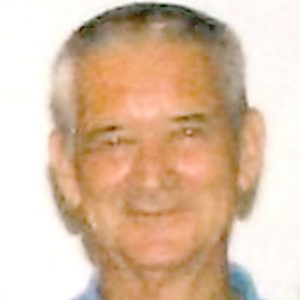