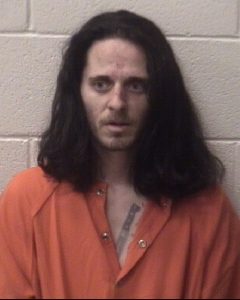 James Roger Morton III was charged with Felony Assault with a Deadly Weapon Inflicting Serious Injury. He was placed under a $200,000 secured bond with a first appearance date set Monday, June 1, 2020, in Alexander County District Court.