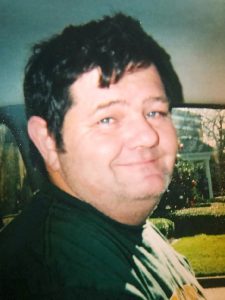 Curtis was born January 2, 1956, in Birmingham, Alabama, the son of the late Robert Gilham and Annie Edward Davis and his adopted mother, Janice Edward Davis.

He was a commercial fisherman, truck driver, and best known in Alexander County as Mr. Lawn Mower Man. He was a member of Wayside Baptist Church and enjoyed making costume jewelry, farming, and collecting Cherokee Indian relics. He loved his little dogs and enjoyed hunting and fishing.

Including his parents, he was preceded in death by his wife, Barbara Ann Elder Davis.

Adams Funeral Home and Cremation Services is honored to be serving the Davis Family.