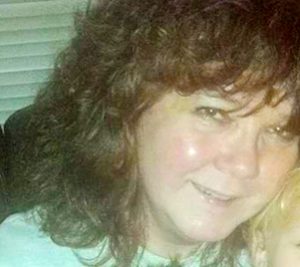 She was born Tuesday, August 14, 1956, in Alexander County, to the late Marvin Ranie Smith and Betty Jo Carrigan Smith. She was employed as a cafeteria worker in the Alexander County School System and also worked for Daniel’s Wood Carving for nine years.

Debbie was a standing member of Community Christian Fellowship Church. She loved the Humane Society and was an avid Dallas Cowboys fan.

In addition to her parents, Debbie was preceded in death by her sister, Lisa Lynn Smith Sipe.

A private memorial service will be held at a later date.