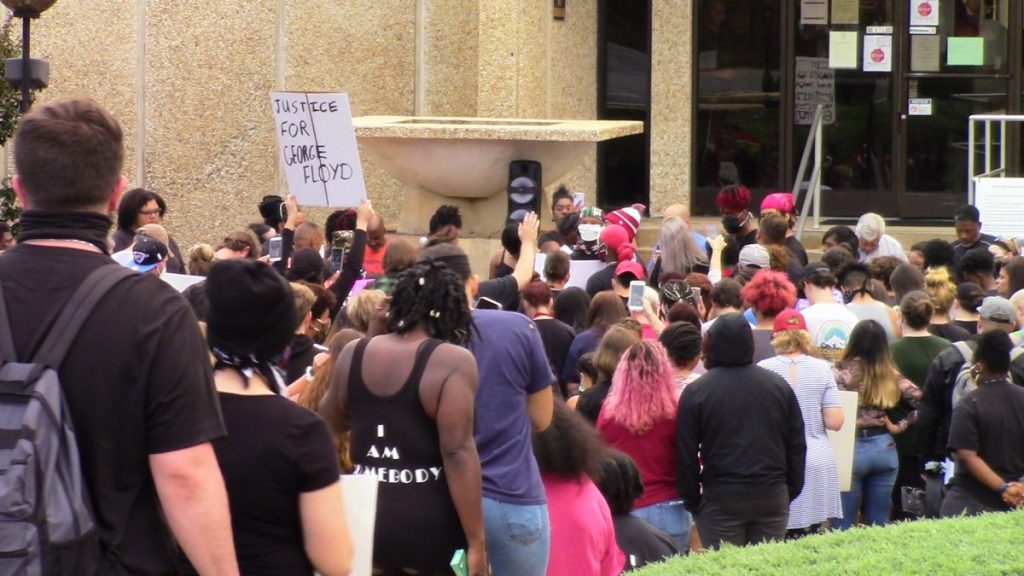 Alexander County Sheriff Chris Bowman noted that, although the June 4 protest was largely peaceful, with about 250 people in attendance, there were some problems reported as the evening wore on. Speakers included organizer Jessica Sumpter, attorney Daryl Davidson, Sr., as well as Jerry Ratchford, among others.

Some carried signs with phrases including, “Justice for George Floyd,” “Black Lives Matter,” and “I Can’t Breathe.”

“As far as the protest, it was a peaceful protest, where individuals were able to say what was on their minds,” said Sheriff Chris Bowman. “And that’s what we were hoping for.”

After a prayer and some speeches, the group chanted and marched around the Courthouse block several times.

However, about 10 p.m., problems started to arise. Some individuals became disorderly to others. This went on for several minutes. About 10:30 p.m., the order was given to disperse. However, two women did not comply with the order and were arrested, the Sheriff said.

Madeline Nicole McLaughlin, W/F, age 20 of Taylorsville, was charged with Disorderly Conduct and Failure to Disperse on Command.

Abigail Victoria Johnson, W/F, age 20 of Taylorsville, was charged with Assault on Government Official and Failure to Disperse on Command. The Sheriff said Johnson’s assault charge was due to her allegedly “grabbing an officer’s arm while the officer was attempting to make an arrest.” 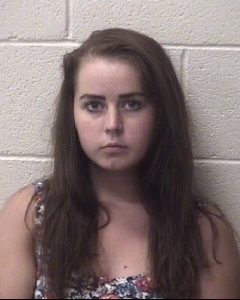 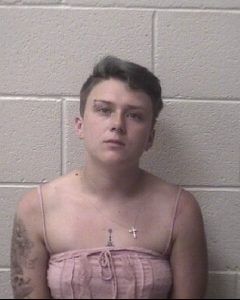