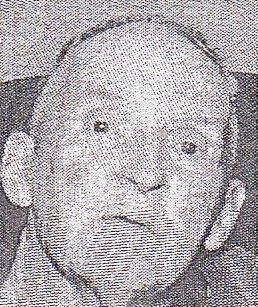 Leroy Daniel Fox, age 72 of Bethlehem, passed away on Monday, July 13, 2020, at Brockford Inn Assisted Living in Granite Falls. He was the son of the late Everette and Cecil Pennell Fox.

Leroy worked as a material handler in the furniture industry, attended Oakwood Baptist Church, and enjoyed hunting and fishing.

Along with his parents, he was preceded in death by his three brothers Ralph Fox, Howard Fox, and Wayne Fox, all of Taylorsville.

Those left to cherish his memory include one sister, Marylou Hollar, of Taylorsville, two brothers, Earnest Fox and wife Scharlotte, Thomas Fox and one sister-in-law Linda Fox, also of Taylorsville, along with several nieces and nephews.

The graveside service for Leroy will be conducted at Mt. Ridge Baptist Church Cemetery on Thursday, July 16, 2020, at 3:00 p.m.