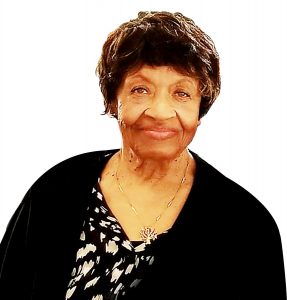 Arnesta Mallard-Lackey peacefully made her earthly transition at the age of 86 on Sunday, July 19, 2020 in Detroit, Michigan.

She was born on January 4, 1934 to the late Fred and Elmer Mallard in Taylorsville. Arnesta was the third oldest of twelve siblings. She was educated in the Alexander County School System. While living in North Carolina, she was a member of Liberty Grove Baptist Church.

She had been an assistant in the Operating Room of the Alexander County Hospital and was co-founder of Luvmor Trucking, Inc. with her late husband, Parris. She also briefly sang backup for the late, great Aretha Franklin.