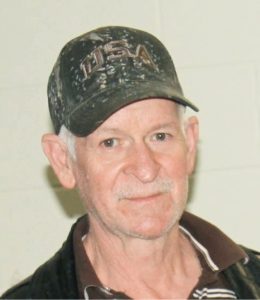 Jerry Wayne Pearson, 67, of Taylorsville, passed away unexpectedly on Monday, July 20, 2020 at his home.

Jerry was born December 28, 1952, in Alexander County, the son of the late Romie Spencer Pearson and Alba Elizabeth Johnson Pearson.

He had worked in the furniture industry and was of the Christian faith. He loved his family, especially his two grandchildren. He was a very kind and gentle person. He loved Westerns and the Andy Griffith Show.

Including his parents, he was preceded in death by a brother, Lonnie Pearson, and a brother-in-law, Tommy Smith.

Adams Funeral Home and Cremation Services is honored to be serving the Pearson Family.