The business is still run by his family: his son Bill, 54, and wife, Alisa. Their children, Garison, Ethan, Abby, and Kayla are often seen around the restaurant, too.

Bill related some of the history of the establishment to The Times for an anniversary article in 2015.

Back in the 1950s, Marsh Martin ran a produce stand on the site. Later, Junior’s grandfather, W.E. “Stiffy” DeJarnette, Sr., and his wife ran an ice cream parlor there.

Stiffy sold the property to a Statesville man who ran Robbins’ Golden Fried Chicken in Statesville and opened a similar diner in Stony Point. However, the chicken restaurant failed, forcing Stiffy to foreclose on the business and the DeJarnettes resumed ownership of the property.

By this time, Junior DeJarnette and a relative ran Stony Point Farm Supply across the street, selling items to farmers, including tack and saddles.

“When they closed the Farm Supply, Dad (Junior) bought the restaurant property and opened The Dairy Bar in 1975,” Bill explained. 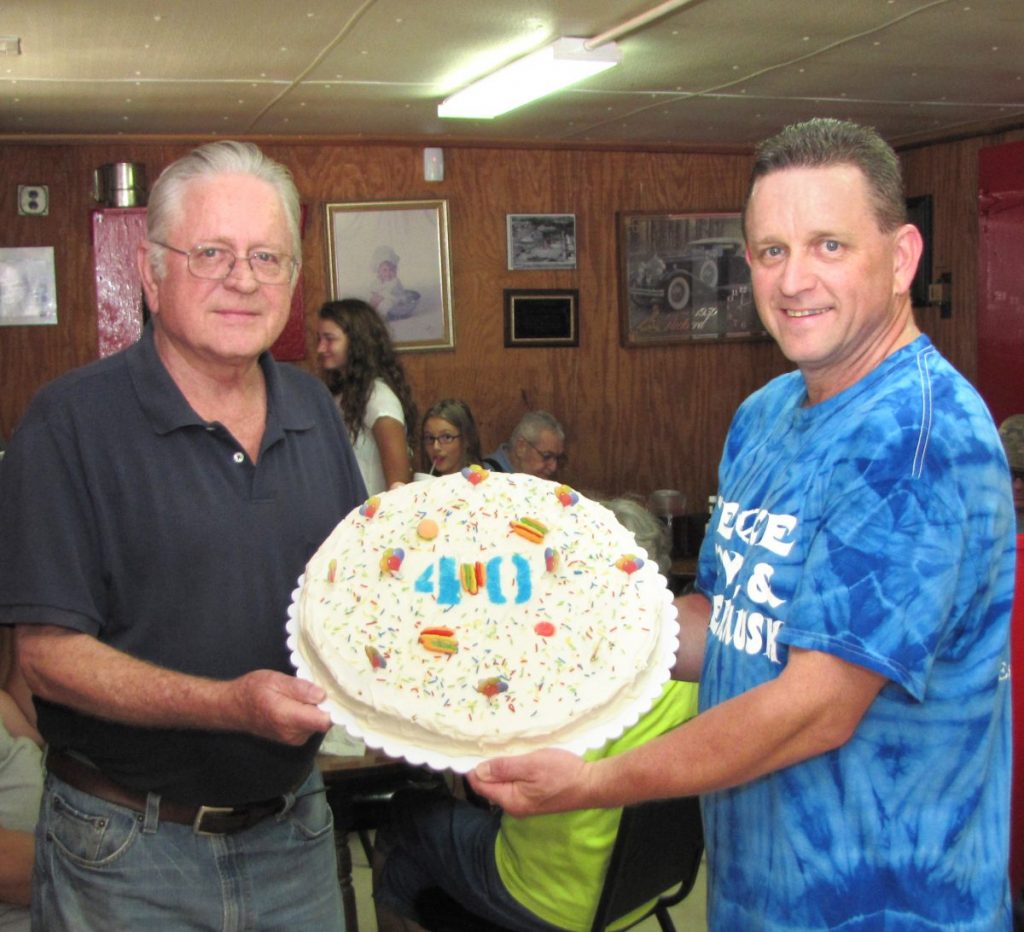 The diner has always served ice cream in many flavors, along with dessert, sandwiches, burgers, and other meal items.

Bill and his siblings worked at The Dairy Bar as they grew up, especially as youths and teenagers. However, Bill made the restaurant his career, eventually overseeing its operations. He is assisted by his family, including his wife, Alisa.

Advice from father to son is always important. Bill says his dad told him two golden rules of the restaurant business: If you wouldn’t eat it, don’t send it out (of the kitchen), and the customer is always right.

Bill and Alisa’s daughter Abby, a student at Alexander Central High School, also has her own business, Abby’s Shiver Shack, which sells shaved ice treats. She opened the business in May 2017 at age 14.

Obituary information appears at this link.