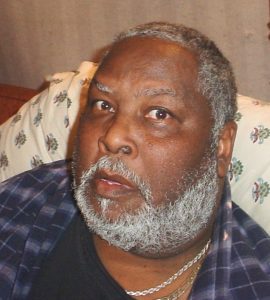 John Henry Parson, 73, of Taylorsville, began his eternal walk with his Lord on August 25, 2020 surrounded by his loving family.

John was the son of the late Issac Lee Howell and Edna Marie Parson King and was a member of St. John Baptist Church.

John enjoyed collecting wallets, knives, elephant figurines, and working crossword puzzles. He was considered a “jack of all trades.” He loved working on cars, time on his golf cart, being outdoors, but most of all he loved his grandchildren and great-grandchildren.

In addition to his parents, John was preceded in death by two brothers, Jerry and Michael King; sister, Valire King; and nephew, Sean King; also in memory of Tiffany Fuller.

The family requests that, in lieu of flowers, donations be made to Hospice of Iredell County, 2347 Simonton Rd, Statesville, NC 28625.