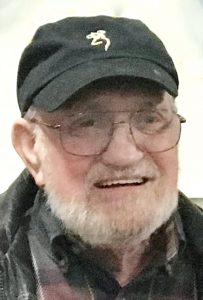 Bobby Ray Barnes, 71, of Taylorsville, passed away on Wednesday, September 2, 2020 at his residence.

Bobby Barnes was born July 16, 1949, in Alexander County, the son of Lorene Pennell Barnes of Taylorsville and the late Thomas Franklin Barnes.

He was a US Army veteran, who served during the Vietnam War, and was of the Lutheran faith. He had worked as a logger, poultry farmer, and sawyer. He loved his family, especially the grandchildren, and many others that he met along life’s way. He was a dedicated, hard worker and a very giving person.

Adams Funeral Home and Cremation Services is honored to be serving the Bobby Ray Barnes Family.