By D.N. PENNELL, Jr.
Despite being 950 miles away from Alexander County, last month’s decision to drop gymnastics by the University of Iowa hit close to home in downtown Taylorsville.
On Friday, August 21, Stewart Brown, a rising junior at Iowa and a standout member of the Hawkeye Men’s Gymnastics Team, learned the sport he loves and has spent most of his life training for was being dropped by his school’s athletic department as part of COVID 19 related economic cuts.
Iowa Director of Athletics Gary Barta and University President Bruce Harreld made the announcement that the school would be canceling men’s gymnastics, men’s and women’s swimming & diving, and men’s tennis. Earlier in the month, the Big 10 Conference, which includes the Hawkeye program, announced the postponement of the fall football season for the member schools. Football is considered the cash cow or moneymaker for most college programs and the loss of that revenue, along with other COVID 19 complications, played a part in the school’s decision.
President Harreld and Barta released an open letter to the student body and the public explaining the school’s decision to drop the four sports. The cancellation of the activities will be effective at the conclusion of the 2020-21 school session. 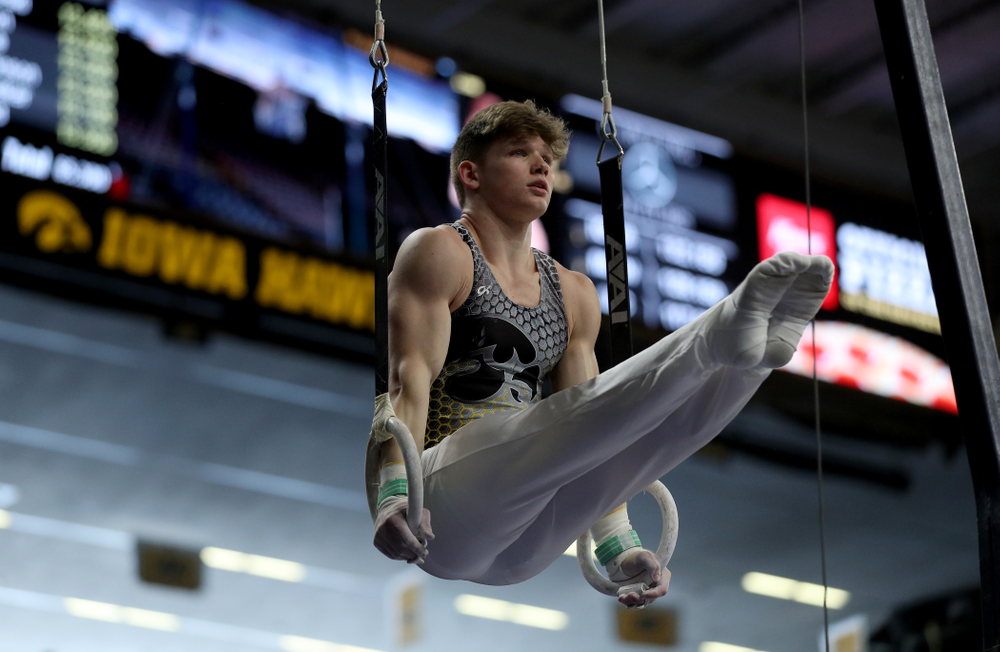