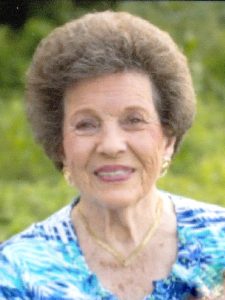 Emma Marie Sipe, 92, of Taylorsville, went to her heavenly home Wednesday, September 9, 2020 after a long illness. She passed at her home, surrounded by her loving family.

She was a member at St. Luke Lutheran Church and was very involved with her church family. Marie had been involved in several clubs, including the Daughters of the American Revolution and Alexander County Republican Women’s Club. She helped the community anyway she could and was a very family-oriented person. Marie was born to the late Robert and Texie Lippard Little on July 16, 1928.