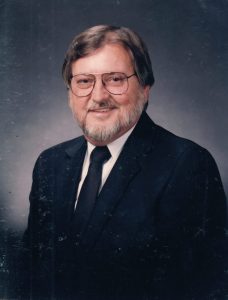 Kelly Charles Morrison, 79, of Taylorsville, passed away on Wednesday, September 9, 2020.

Kelly was the son of Woodrow Wilson and Lucille Dagenhart Morrison. Kelly was an active member of Rocky Face Baptist Church and loved his grandchildren.

In addition to his parents, Kelly was preceded in death by his daughter, Amber Morrison; granddaughter, Brittany Morrison; and a sister, Linda Morrison Burke.

A private service for Kelly will be held and a burial will follow at the old Rocky Face Baptist Church Cemetery.

The family requests that, in lieu of flowers, donations be made to Finding Hope Ministries @ 135 Merrill And Maye Rd, Taylorsville, NC 28681.