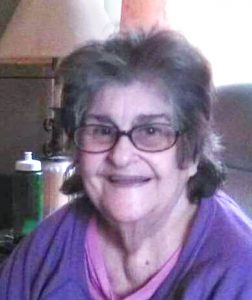 Thelma was the daughter of the late Henry Lafate and Lillie Swanson Tarlton of Caldwell County. She was of the Baptist faith, enjoyed embroidering, cooking, baking for her family, and was an avid fan of WWE. During her working career, she was a spooler in the textile industry.