Alexander County Government urges residents to make sure they have completed the 2020 Census, with a deadline of September 30, 2020. A U.S. District Court Judge has extended the Census deadline to October 31; however, the Secretary of Commerce has now announced a target date of October 5 to conclude the census.

Residents can respond to the Census online at www.my2020census.gov, over the phone by calling 844-330-2020, or through the paper questionnaire received in the mail. Also, ask your friends and family members if they have completed the 2020 Census. All census information is strictly confidential.

In Alexander County, 65.8 percent of households have self-responded to the 2020 Census between March 12 and September 20, 2020, which is above the state response rate of 62.2 percent. Alexander County is currently ranked 16 out of 100 counties in NC.

Census takers will continue conducting door-to-door visits to households that have not completed the census through September 30.

The George Washington Institute for Public Policy recently published a series of memos regarding the fiscal impact of a census undercount. In FY 2016, nearly $24 billion in federal funds were allocated to North Carolina through 55 programs guided by the 2010 Census. On a per capita basis, this is more than $2,000 per NC resident, though it is hard to put a specific financial amount on the impact of any one person not being counted in the census. 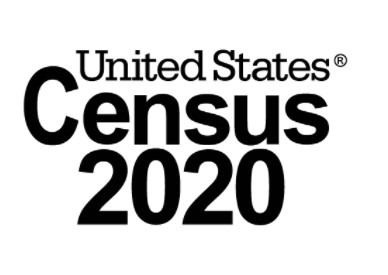