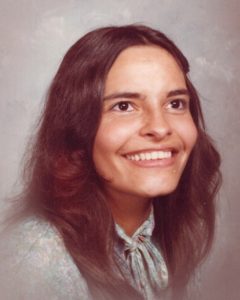 Edith was born March 20, 1954, in Robeson County, the daughter of the late Belton Maynor and Gener Lowery Maynor.

She had worked in the textile industry and loved fishing at the beach. She loved her mother, father, and family, and enjoyed watching westerns.

Including her parents, she was preceded in death by brothers, Charles, Quincy and Roy Maynor.

A Celebration of Life Service will be held at 2 p.m., Wednesday, October 7, 2020 at Adams Funeral Home Chapel.