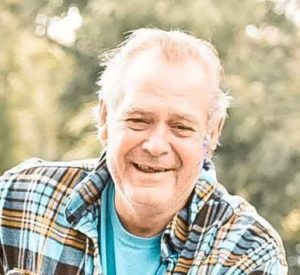 Fredrick “Fred” Lee Fitzwater, Jr., 66, of Taylorsville, passed away on Wednesday, November 4, 2020 at his residence.

Fred was born May 12, 1954, in Fayette County, West Virginia, the son of Izetta Mae Gwinn McGlothlin of Taylorsville and the late Fredrick Lee Fitzwater, Sr.

He was a US Marine veteran and was of the Baptist faith. He loved fishing and hunting. He was a foster parent to children with disabilities and worked as a janitor at the courthouse.

Including his father, he was preceded in death by his wife, Sherryl Lynn Flodman Fitzwater; and step-father, Ira McGlothlin.

The family will conduct a private memorial service at a later date.

Adams Funeral Home and Cremation Services is honored to be serving the family of Fredrick “Fred” Fitzwater, Jr.