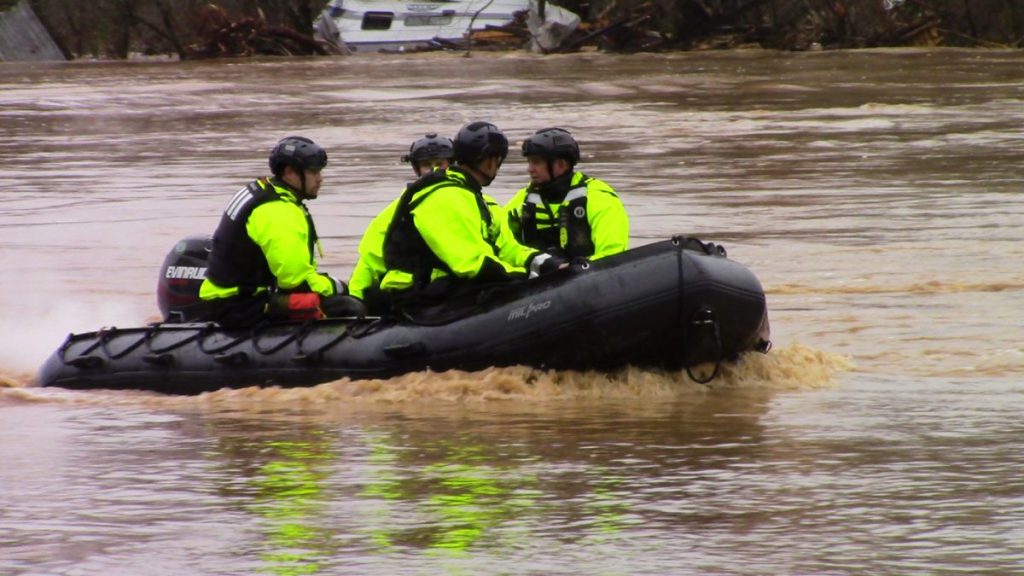 A 37-member USAR team (Urban Search and Rescue) began search efforts at 8:00 a.m. on Friday, November 13, at Hiddenite Family Campground in an attempt to locate one adult and a 1-year-old child, who were presumed missing.

One additional death occurred in an automobile accident on Thursday morning on Hopewell Church Road due to a bridge outage and high water. The car’s occupant, Daniel Keith Ballew, 64, of Hiddenite, was pronounced deceased at the scene.

Alexander County experienced major flooding during the recent storm with approximately 7-10 inches of rain on Wednesday night and early Thursday morning. Approximately 50 roadways across the county were compromised, with four bridge outages and six roads that are currently impassable.

County emergency services currently has four (4) assessment teams on the ground across the county to determine the extent of the damage.

If you have flood damage, visit www.alexandercountync.gov/storm to submit photos and information.

Alexander County has experienced major flooding, with approximately 7-10 inches of rain overnight Nov. 11-12. Approximately 50 roads across Alexander were compromised, with four bridges washed out. A State of Emergency has been declared in Alexander County and the Town of Taylorsville.

Swiftwater rescue personnel from Alexander and surrounding areas sprang into action. Rescue teams evacuated 31 people from the Hiddenite Family Campground. There were three confirmed deaths at the campground; however, the deceased persons’ identities have not yet been released. Currently, as of 4:00 p.m. Nov. 12, there are one adult and one child who are presumed missing. Alexander County Sheriff Chris Bowman said the child is approximately one year old.

The doors to the campers cannot be opened due to high water. Emergency personnel are continuing the search, said Alexander County Emergency Services Director Doug Gillispie.

In addition, an automobile accident occurred on Hopewell Church Road, in the Vashti Community, due to a bridge outage and high water. The car’s occupant was pronounced deceased at the scene. The identity of the deceased motorist has not been released.

Alexander County Emergency Services opened a storm shelter at East Taylorsville Baptist Church at approximately 7:00 a.m. Nov. 12 for those affected by flooding. There are currently 13 people at the shelter, which initially had 19 sheltered there, said Gillispie.

Citizens are advised to use extreme caution if they must drive, and to never drive through standing water.

If you have flood damage, visit https://alexandercountync.gov/storm/ to submit damage photos and information. 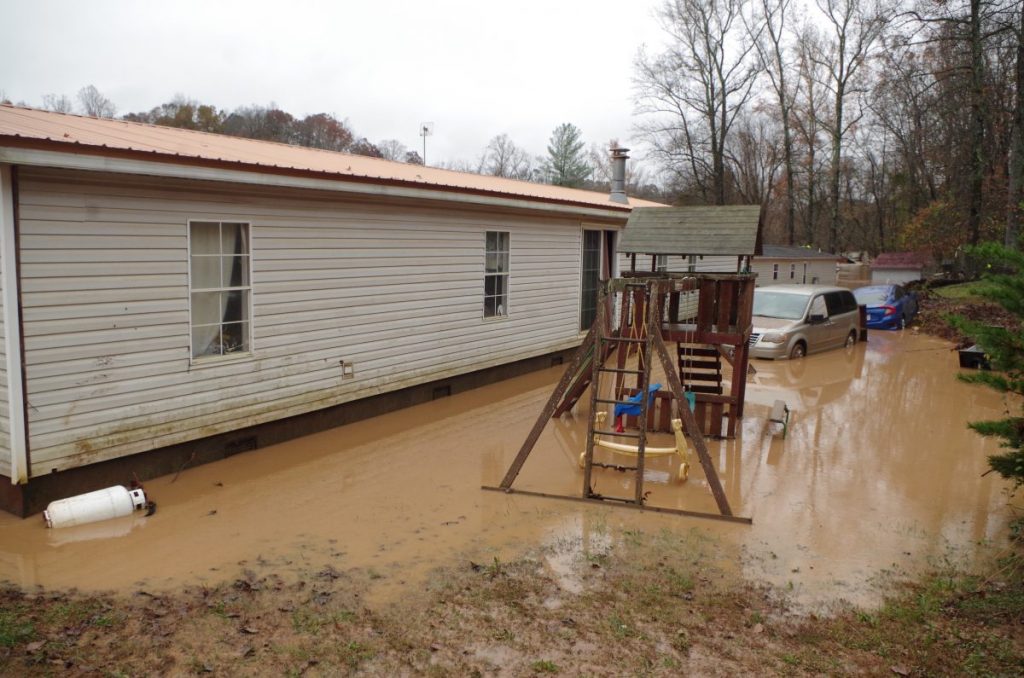 A flooded home and autos at Hiddenite Family Campground, Nov. 12, 2020.

Alexander County experienced major flooding during the recent storm. Multiple roadways are flooded and multiple water rescues are currently underway. Citizens are advised to use extreme caution if they must drive, and to never drive through standing water.

Twenty-nine (29) people were rescued from Hiddenite Family Campground earlier this morning. Four people are presumed missing at this time. One (1) person is presumed missing from an automobile accident. Rescue efforts are continuing.

Alexander County Emergency Services is in the process of opening a shelter for those affected by the flooding at East Taylorsville Baptist Church. The shelter should be established by 7:00 a.m.

People can submit damage photos and information to the county at: https://alexandercountync.gov/storm/

If you require assistance, call (828) 632-9336 for non-emergencies or 9-1-1 for emergencies. For more storm updates from Alexander County Government, visit:
https://alexandercountync.gov/multiple-roads-flooded-and-water-rescues-underway-county-offices-on-2-hour-delay/ 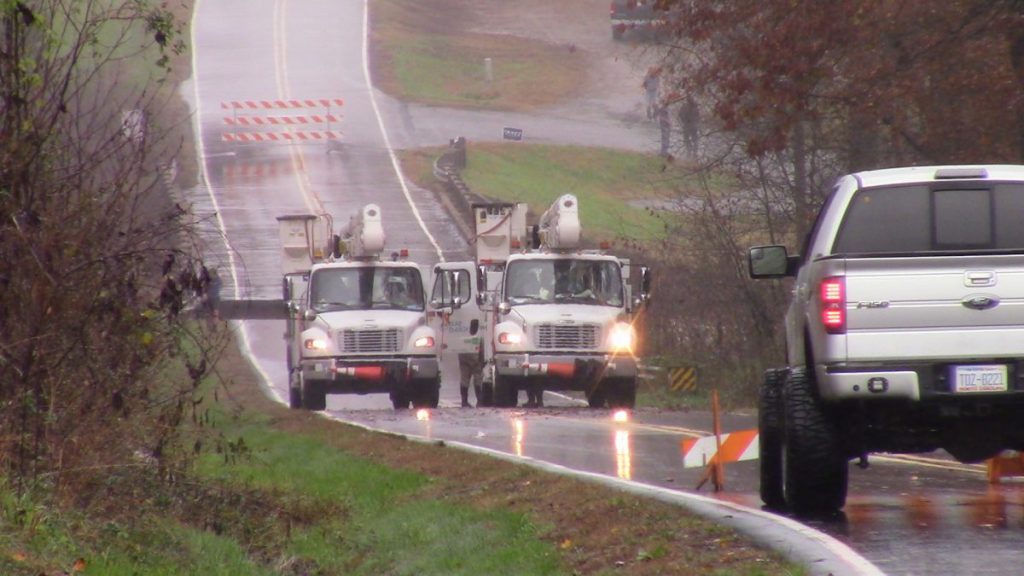