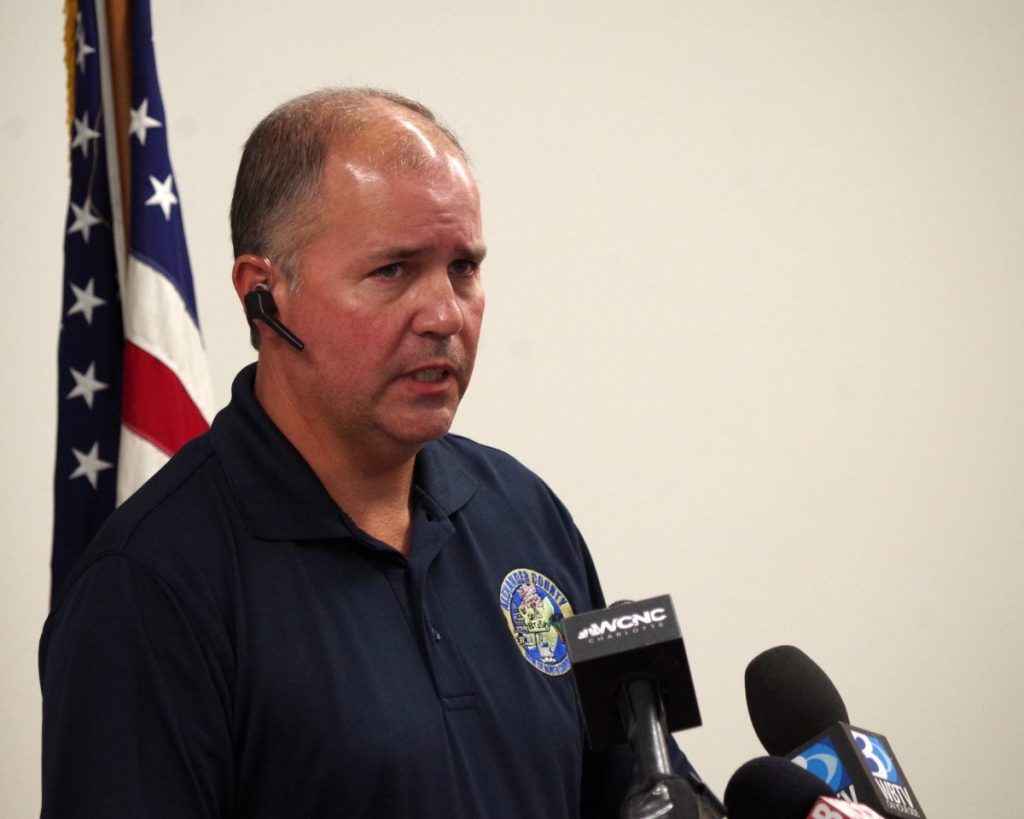 On Friday, Nov. 13, 2020, Alexander County Commission Chairman Ryan Mayberry expressed sadness for the families affected by the Nov. 12 flash flood in Alexander County. Five people, including one child, were killed by the raging waters of the South Yadkin River at Hiddenite Family Campground in the pre-dawn hours Nov. 12. Nearby, a sixth person died while driving across a road that had washed out. Victims’ names have not yet been released.

Thirty-one people were evacuated from the flooded campground. Authorities have not yet spoken to the campground owner regarding the tragedy.

Numerous roads were affected in the area. Officials asked the public to be patient as repairs will take time.

Mayberry was joined by Alexander County Public Services Director Doug Gillispie and Alexander County Sheriff Chris Bowman at a press conference in Taylorsville on Friday evening. All three leaders said they appreciated the response of area agencies and state officials who helped in the search operations and offered assistance. Approximately 100-150 people from multiple agencies helped the search and recovery efforts.

Mayberry said State Senator Dean Proctor, DOT Board member Andy Wells, and Governor Roy Cooper had spoken with him on Friday to offer support as the area recovers from flooding.

Mayberry said a fund has been set up through East Taylorsville Baptist Church and Alexander County DSS to accept donations for flood victims. To help locally, donate at the church or (effective Nov. 23, 2020, online donations have been suspended until further notice, due to overwhelming response) or to the Christian Crisis Center or Salvation Army Store in Taylorsville. 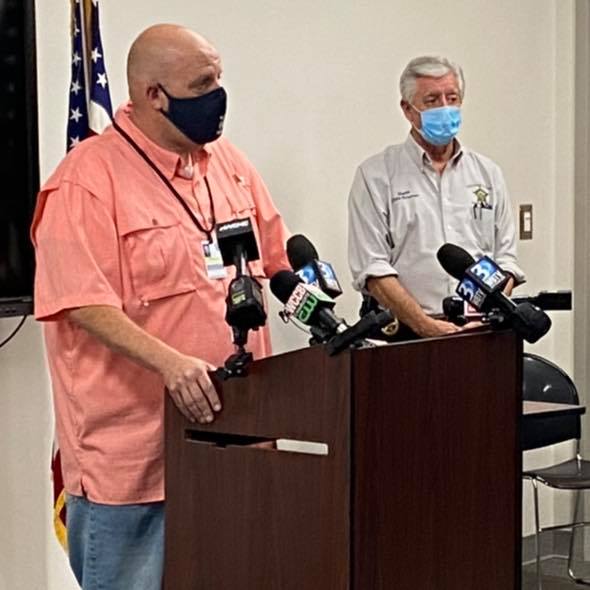