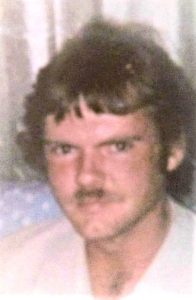 Nathan Timothy Harris, of Hiddenite, passed away Sunday, November 15, 2020 at his home.

He was born Friday, April 14, 1961, in Alexander County, to the late Fred Grier Harris Sr. and Mary Louise Chapman.

In addition to his parents, Tim was preceded in death by two brothers, Fred Harris Jr. and Allen Harris, and two sisters, Rhonda Wooten and Gail Passmore.

Arrangements are incomplete and will be announced at a later date.