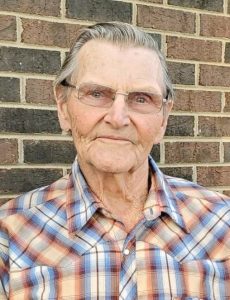 Aaron Wayne Baker, 86, of Stony Point, passed away peacefully at his residence on Thursday, November 26, 2020.

By occupation, Mr. Baker was a chicken farmer, more importantly, he was a member of Pleasant Grove Baptist Church in Statesville where he served his Lord as a deacon for over 59 years. He was the longest serving deacon at his church. Aaron was a good neighbor; he shared his life with the community and friends. Mr. Baker lived by faith and he died in faith.

In addition to his parents, Mr. Baker was preceded in death by a grandson, Matt Baker.