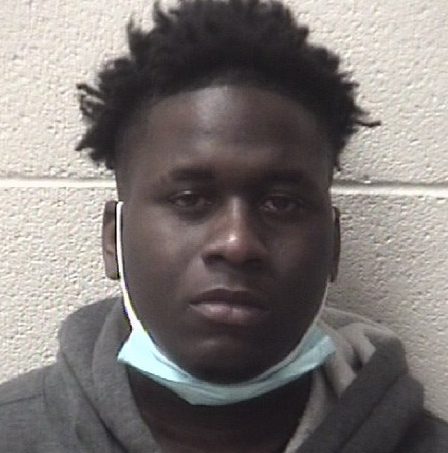 A local man has been charged with the rape of a child.

During the investigation, Jancovien Daquion Peterson, B/M, age 19 of Hickory, who was living at the residence, was charged with Felony Statutory Rape of a Child. He was arrested and transported to the Alexander County Detention Center, where he was placed under a $250,000 secured bond. A first appearance on the charge was held  Monday, November 30, 2020, in Alexander County District Court.

This investigation is continuing with more charges possible, the Sheriff said.