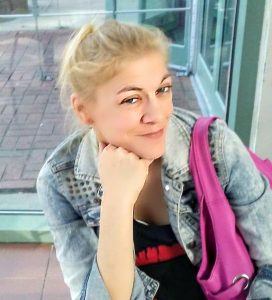 Kelly Dale Lackey, 39, of Olin, passed away unexpectedly on Friday, December 4, 2020 at her residence.

She was born Friday, March 13, 1981, in Iredell County, to Roger “Possum” Dale Lackey of Hiddenite and the late Johana Smith Lackey.

Memorials may be given to Domestic Violence Shelter Home of Caldwell and Alexander County, PO Box 426, Lenoir, NC 28645 or website www.shelterhomecc.org.

Chapman Funeral Home is honored to be serving the family of Kelly Dale Lackey.