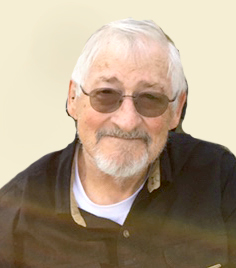 Charles was born April 19, 1937, in Brady, Texas, the son of the late Charles Emmit Copeland and Lola Frances Brock Copeland.

He was a US Air Force veteran and was a member of Liledoun Road Church of Christ. He had worked as a Research Analyst for the United States Government and had retired from White Sands Missile Range in New Mexico. He was an avid horticultural enthusiast and his hobby was anything technology related.

Including his parents, he was preceded in death by a sister, Diana Turk.

Services to be held at Liledoun Church of Christ at a later date.

Adams Funeral Home and Cremation Services is honored to be serving the family of Charles E. Copeland.