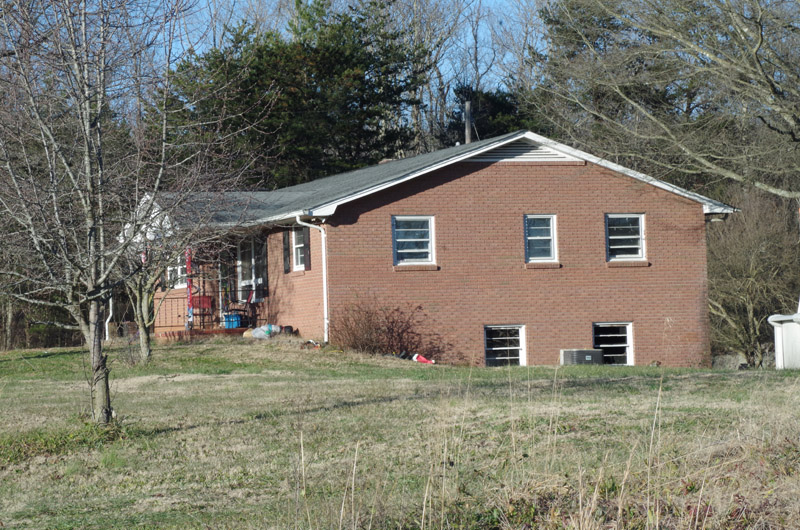 RUINED BY FIRE — A boy was injured and this home in Ellendale was damaged due to a house fire Tuesday, Dec. 22.

A house fire has ruined a home and injured a teenager in the Ellendale area on Tuesday, Dec. 22, 2020.

The boy’s sister made it out of the home safely, along with the family’s pets, Earle stated. Names of the occupants weren’t available by press time Dec. 23.

White said the home was declared unlivable. The American Red Cross is assisting the family.

The cause of fire is under investigation. 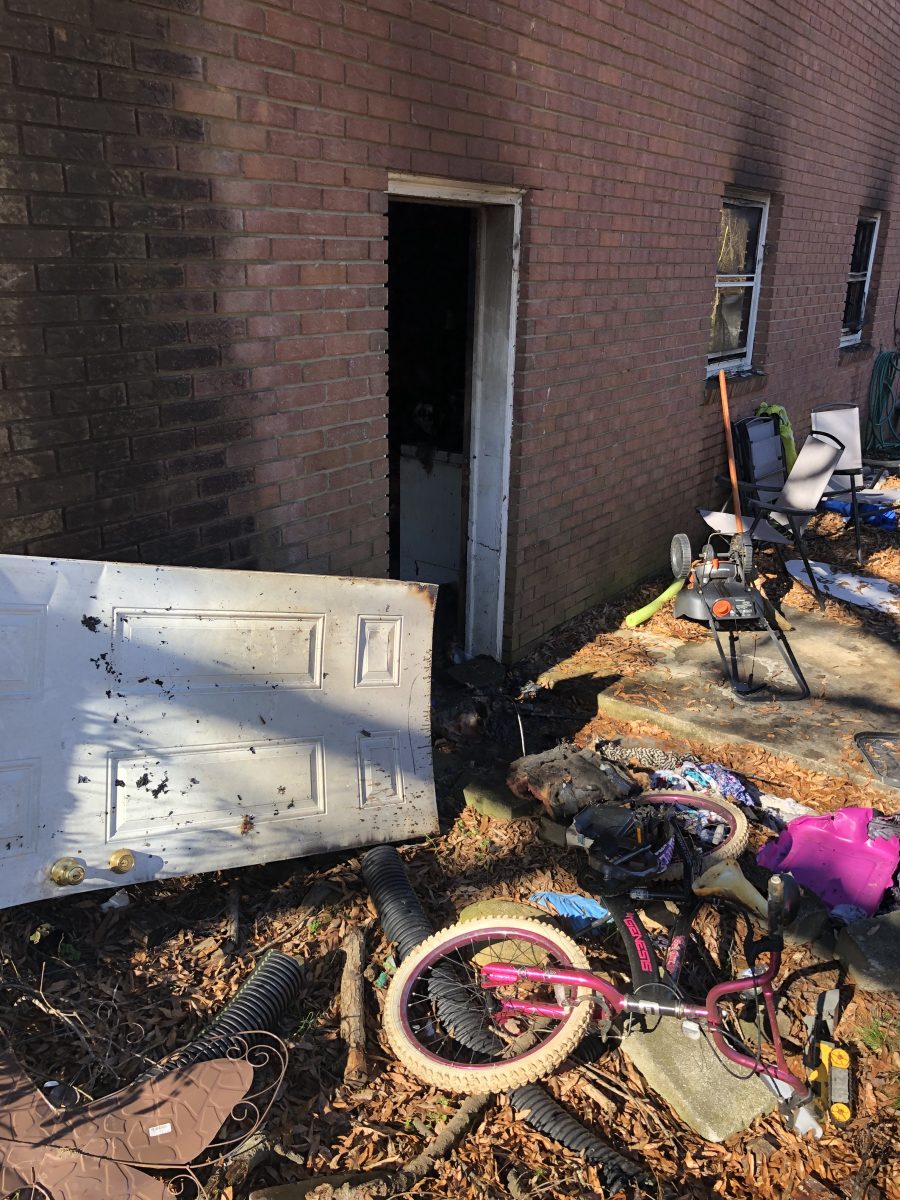