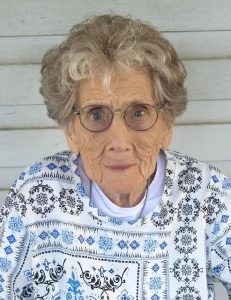 She was born on September 17, 1934, in Iredell County, the daughter of the late Joe Hawk and Mary Elizabeth Adams Crisp. During her career, Betty worked in textiles for many years. She was a faithful member of Stony Point Tabernacle and had a heart for serving the Lord. Betty was a good Christian woman who loved her family dearly and was an angel. She also enjoyed cooking.

Along with her parents, she was preceded in death by her husband of 39 years, Jimmy Junior Mayberry; and siblings, Wadie Hammer, Maude Hepler, Claude Crisp, Hilda Yeatts, and Howard Crisp.

Betty will lie-in-state on Thursday, December 31, 2020, from 10:00 a.m. – 11:00 a.m., at Alexander Funeral Service. Funeral Service will follow in the chapel at 11:00 a.m. with Rev. Chuck Hager officiating. Burial will follow at Stony Point Tabernacle on Mill Hill Court.

The family would like to say a special Thank You to Valley Nursing Center and their staff. 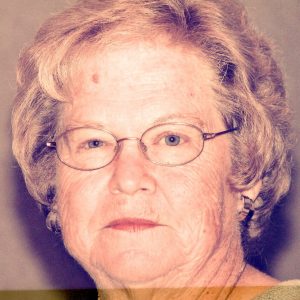