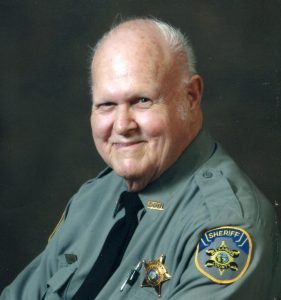 He was born June 27, 1943, in Volusia County, Florida, the son of the late Jesse Leonard Connell and Ruth Connell Adams.

He had worked in law enforcement most of his working career, but he also worked races as a souvenir vendor and was a member of Tri-City Baptist Church. He enjoyed going to motorsport races and gospel singing. He also enjoyed reading the Bible and traveling.

Including his parents, he was preceded in death by a daughter, Laura Connell, two brothers, and a sister.

Memorials may be made to: Hospice of Iredell County.

Adams Funeral Home and Cremation Services is honored to be serving the family of William Earl Connell.