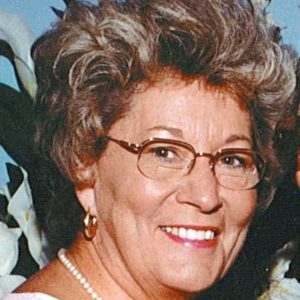 She was born September 29, 1941, in Alexander County, to the late Dorothy Dean Gilreath Harrington and Jay Dollie Harrington. Mrs. Foster was a graduate of Taylorsville High School. She retired in 2004 as manager of Derrick’s Truck Stop and worked at Overton Elementary School as her health allowed. Mrs. Foster attended Franklin Baptist Church.

In addition to her parents, she was preceded in death by her husband, Russell Neitman in 1999, and brother, Steve Harrington.

A service was held at noon Monday, January 11, 2021 at the Rowan Memorial Park Mausoleum, conducted by Rev. Joe Thomas.

Online condolences may be made at www.summersettfuneralhome.com.