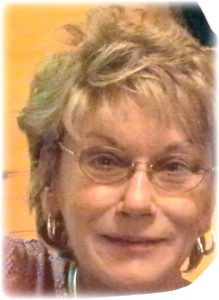 Martha “Jill” Herman Childers, 70, of Taylorsville, passed away at her home on Thursday, January 7, 2021.

She was born on May 20, 1950 the daughter of the late Harvey Watts and Martha Nell Daniels Herman. During her career, Jill worked for Southern Monument and loved spending time with her family, especially her grandchildren and watching them play ball. She attended East Taylorsville Baptist Church and enjoyed watching TV and Westerns.

Along with her parents, she was preceded in death by her sister, Joette Herman Farris.

Those left to cherish her memory include her daughter, Monica Stout; son, Justin Childers and wife Mahala; grandchildren, Cheyenne, Bryce and Gatlin Childers, and one expected granddaughter on the way; and a number of special friends.

A private graveside service will be held at Salem Lutheran Church Cemetery.