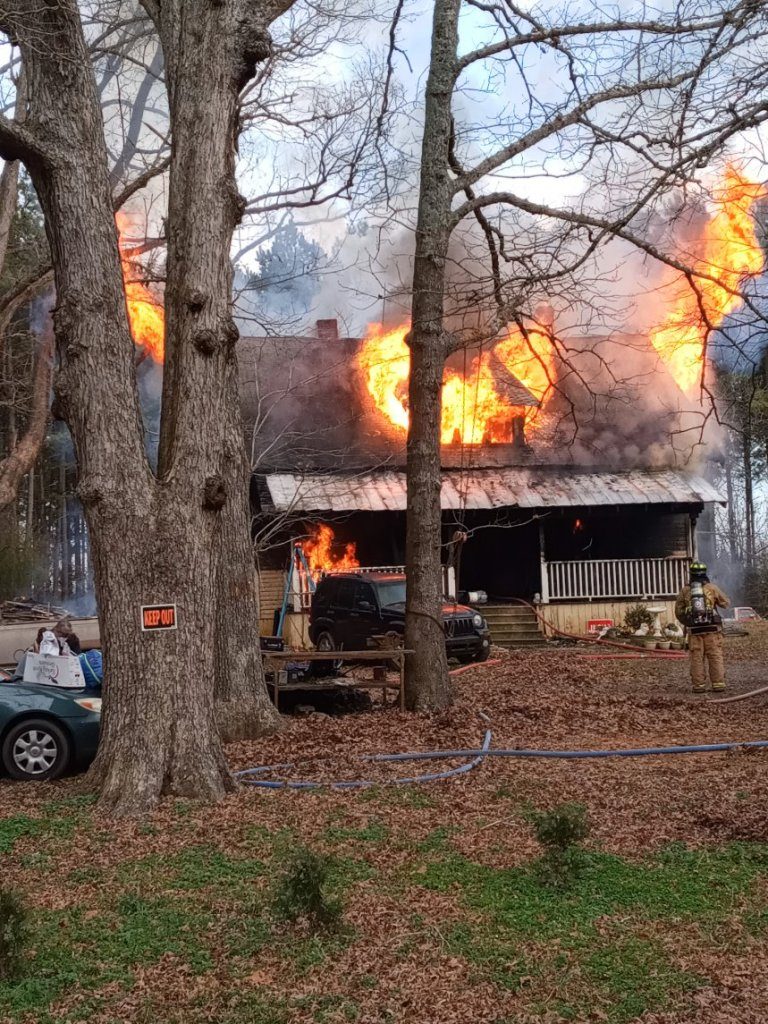 A fire on Thursday, Jan. 7, 2021, displaced a local family and caused immense damage to their home.

A family of four was home at the time of the blaze. The house was a total loss; the family was displaced and has sought other rental property. The American Red Cross was called in to assist the family. No injuries were reported.

The Fire Marshal said the home’s owner, Joe Simon, of Charlotte, had insurance on the structure.

Earle said the fire investigation determined the blaze to be accidental, caused by a chimney fire. 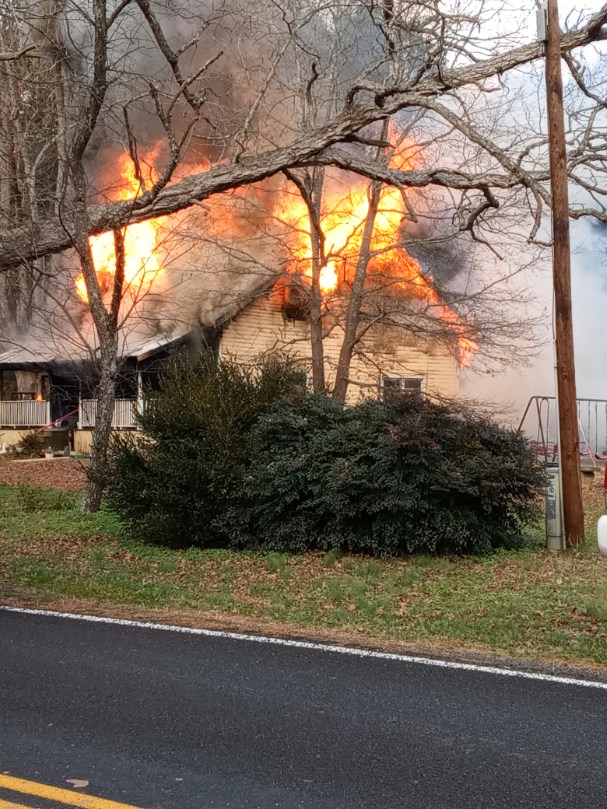