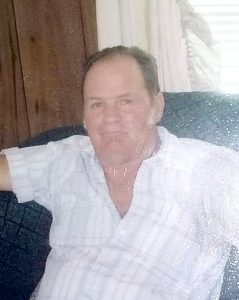 Randolph “Randy” Newton Hayes, 81, of Hiddenite, passed away after a brief illness Friday, February 5, 2021 at the home.

He was born August 10, 1939, in Tazwell County, Virginia, to the late Gilbert Roger Hayes and Nora MyLinda Day Hayes. Randy was a furniture worker.

In addition to his parents, he was preceded in death by his wife, Jean Marie Taylor Hayes, and a brother, Roger Hayes.

Randy is survived by a brother, Ronald Hayes of the home; two sisters, Linda Furr of Southern Pines, Bertha Jean Leslie and husband Eddie of Pennsylvania; and his dog, Sadie.