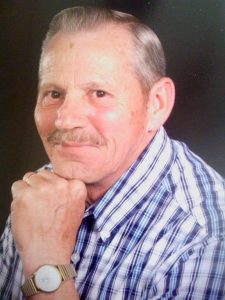 In addition to his mother, Samuel was preceded in death by his wife, Jacqueline Marie Hunt Fowler; a son, David Fowler; and a sister, Penny Styers.

Samuel is survived by a daughter, Angela “Angie” Cook of the home; three sisters, Kathy Myers of Taylorsville, Wanda Chapman of Statesville, and Gloria Brooks of Tennessee; two granddaughters, Renae Sweeney and husband Joe, and Kelly Cook and fiancé Robert Goins, all of Taylorsville; and three great-grandsons, Luchas, Grayson, and David.

Chapman Funeral Home is honored to be serving the family of Samuel Wayne Fowler.