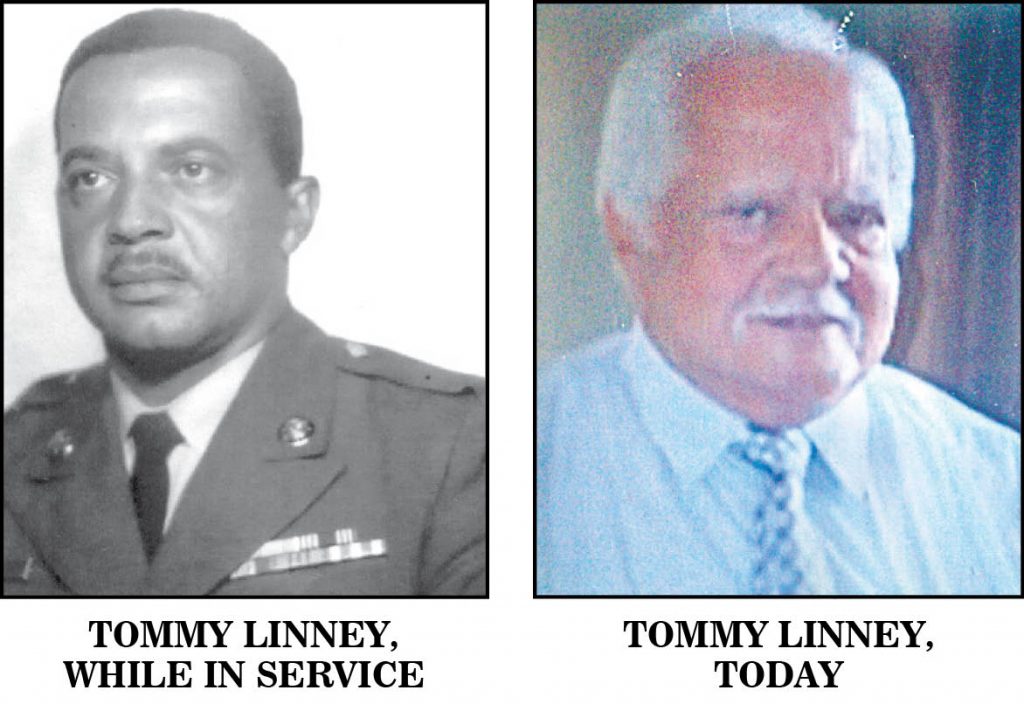 “I’m so proud to be a veteran and I feel every young man or woman that is able should join,” says Mr. Tommy Linney, a twenty-two year Army soldier from Alexander County who served two tours in Vietnam from 1967-1968. After his tours, he enlisted in the National Guard.

Tommy was born August 28, 1934. He graduated in 1952 from Happy Plains High School in Taylorsville. After completing high school, he decided to try farming. “I always wanted to be a rancher,” he said.

The E-6 ranked Linney loves God’s beautiful nature and decided to raise tobacco. “It is hard work, but I enjoy it,” he said.

“While in Vietnam, I had a dream about a mortar attack, which means the bombs are coming. Thank God, it was just a dream. I had mixed emotions about the war in Vietnam. My job in ‘Nam was communications, he noted.

Mr. Linney had four brothers who served in the military also. “My brothers Kerley and Wade served in Vietnam at the same time I was there.” His other brothers Harry and Worth fought in the Korean War. “I guess it’s a family tradition,” he said. “Thank God we all made it back.” 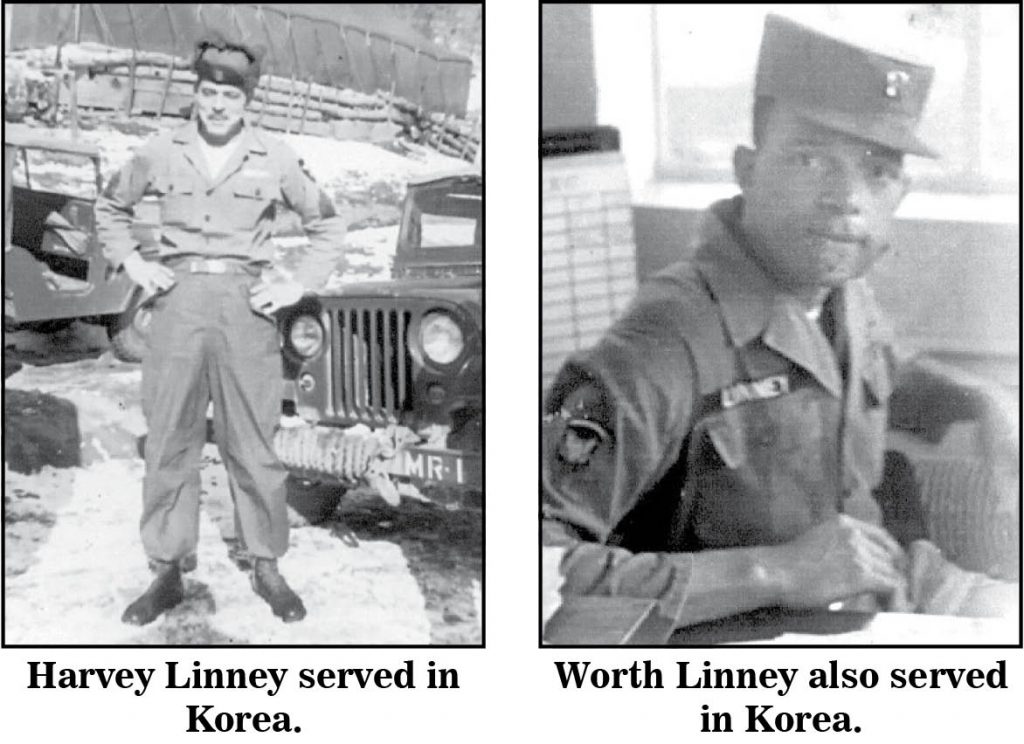 While on call as a National Guardsman, Tommy made a trip to A&T College in Greensboro. The students were out of control, after the disturbance was over and no one was hurt, one of the other guard soldiers was disappointed because he didn’t get to use his weapon.

“I never will forget that,” said Linney. “After that encounter, I decided to stay in the National Guard for a while.”

The retired Linney enjoys taking pictures and videos. He really enjoys his son, Kurt, and daughter, Joleen, and his two grandchildren. The deacon of Smith Grove Baptist Church gives God all the glory.

His favorite Bible verse is 2 Chronicles 7:14, which says, “If my people, which are called by my name, shall humble themselves, and pray, and seek my face, and turn from their wicked ways, then will I hear from heaven, and will forgive their sin, and will heal their land.”

Mr. Linney, who was married to the late Bernice Boston Linney, says he always encourages his children to think for themselves. “I like to travel all over the world but nothing is like coming home to Vashti and Hiddenite,” he said. 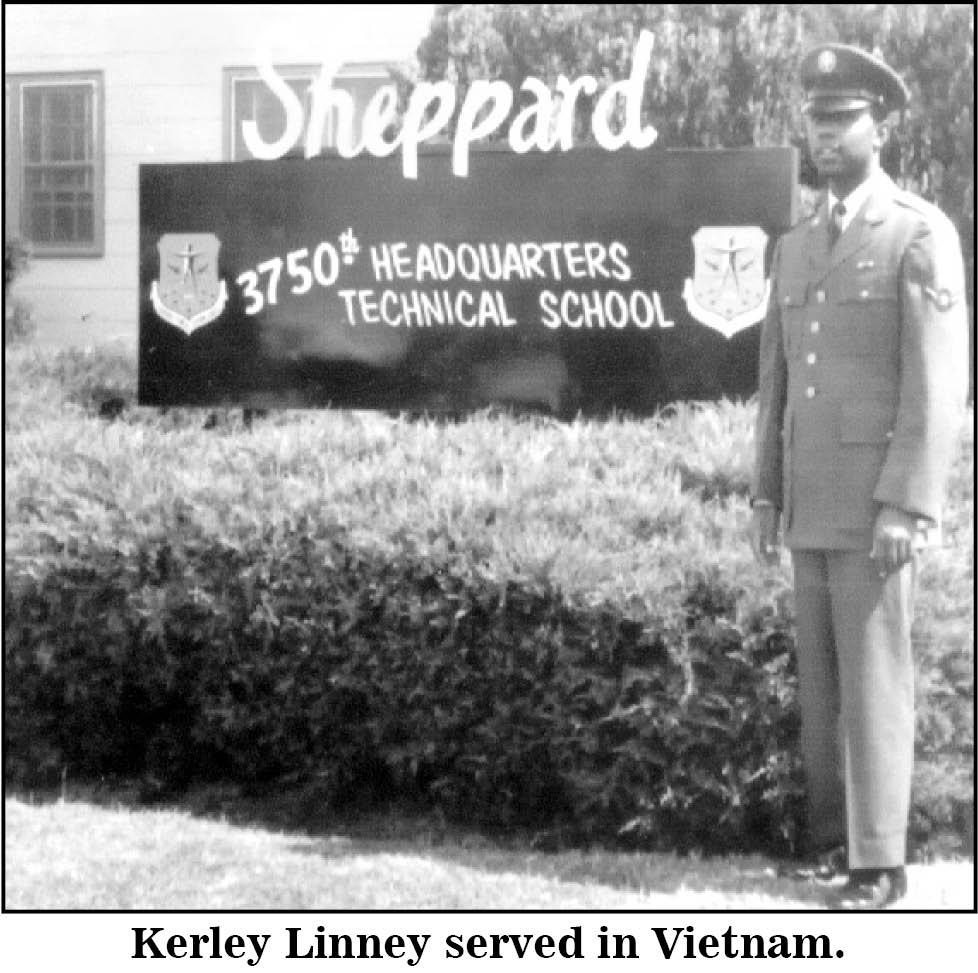 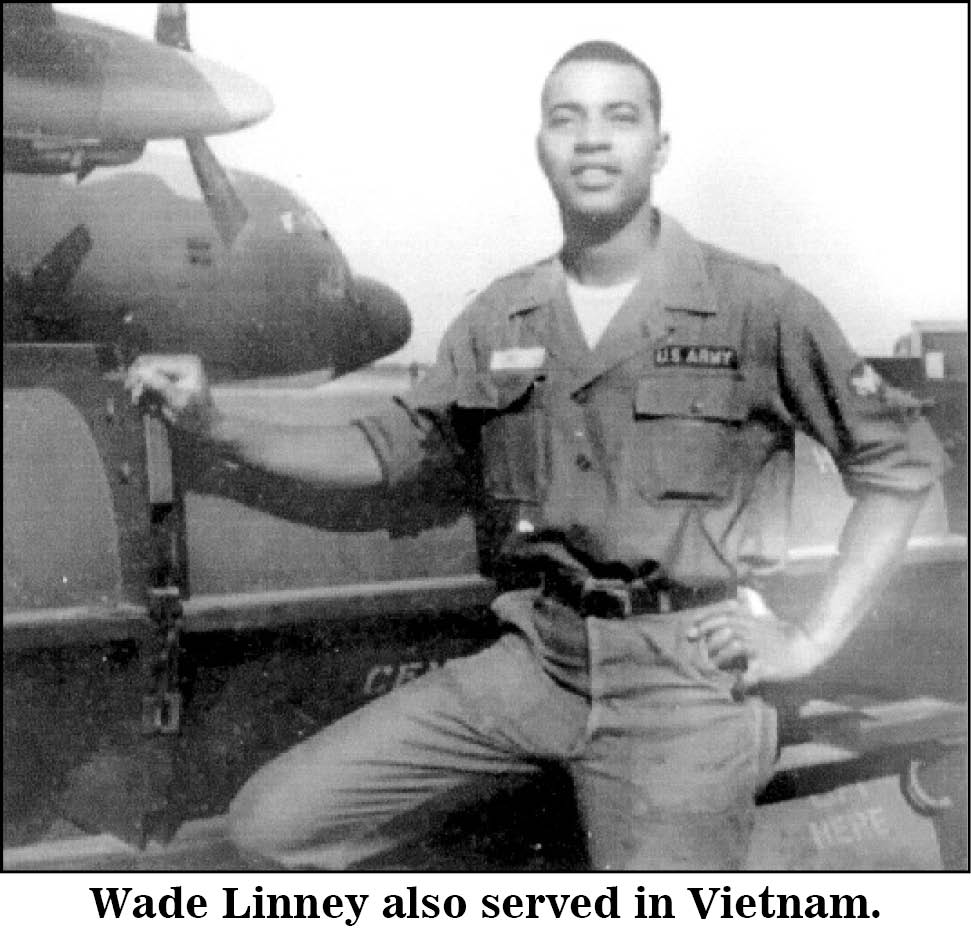 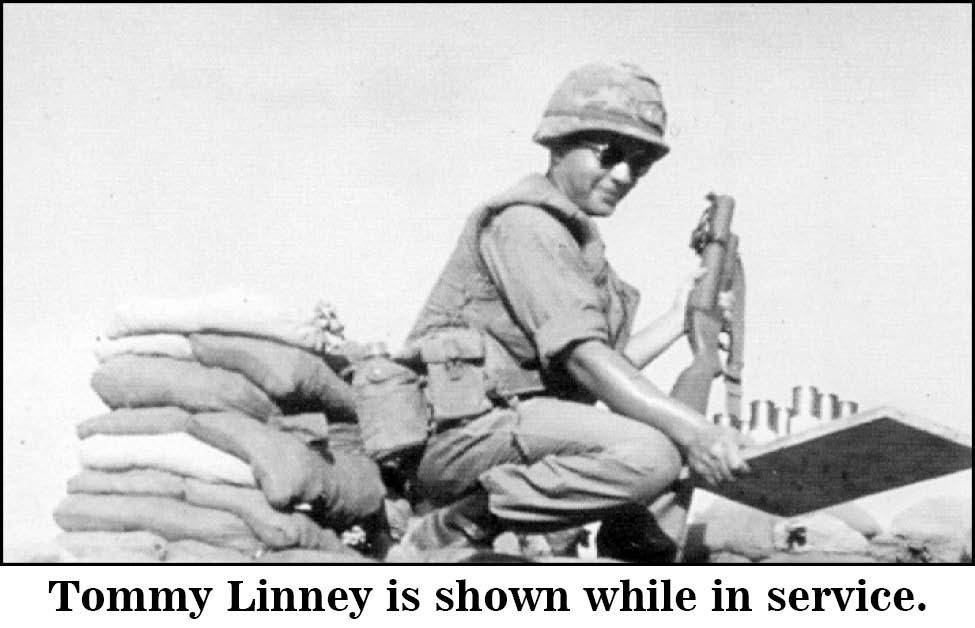