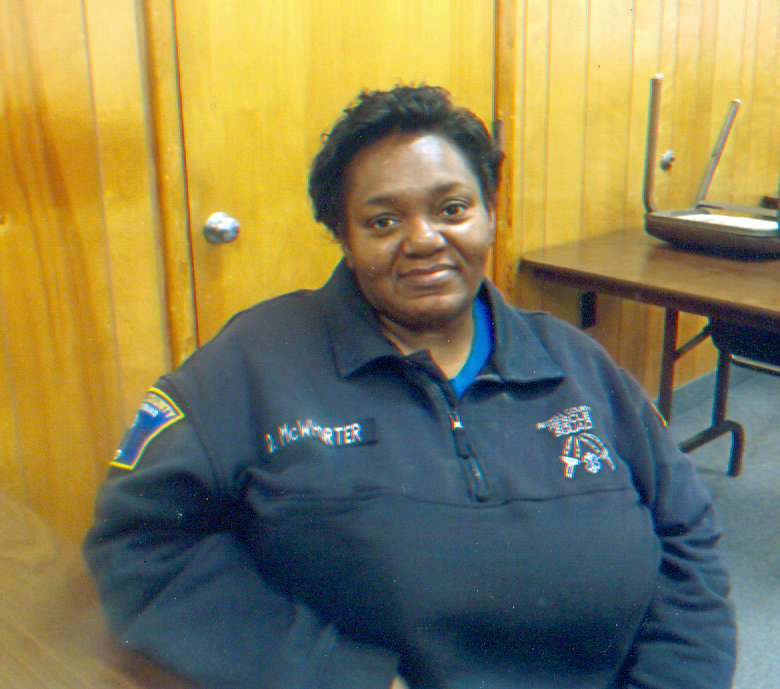 There are people who know exactly what career they want in life and some who don’t.

When Delane McWhorter’s mother, Bernice, was in a car accident, Delane knew what she wanted to do.

“I always wanted to help people, so I became an EMT worker,” says McWhorter. She graduated from Alexander Central in 1983 and then continued her education at Mitchell Community College and Rowan-Cabarrus College and earned her EMT Intermediate degree.

She became the first black woman to work for the Iredell Rescue Squad. Before joining the squad, she was a volunteer firefighter for the Stony Point Fire Department.
I have been on the job for seventeen years and I always say a prayer before the crew goes out,” says Delane.

“My pastor, Tommy Carpenter, texts me a Scripture every day and that helps me. I love my job,” said Assistant Chief Delane, “and my favorite scripture is Matthew 7:7.”

In 2005, she was Squad Person of the Year. She also has training in lifesaving and trauma.

“This job is not for everyone,” said Delane. “Some can handle and many can’t.”

“My job is driving the big truck and handing out equipment,” she said.

A co-worker of McWhorter named Annie Beach stated, “She is a kind and courteous person, willing to answer any question and teach me about anything I ask. I have learned to respect her knowledge and I’m excited to be a part of her life, and I’m proud of her.”

Another co-worker of Delane is Justin Mack, who stated, “She is a caring, compassionate woman who will do anything to help you. She is also a great listener who is easy to talk to. A remarkable single parent who is raising her child; she is a great example of a hard-working woman.”

“My first ambition was to become a nurse. I knew becoming a nurse would keep me inside and I wanted to work outside. I love the outdoors. I want to be outside helping people,” said McWhorter.

Her hobbies include drawing, scrapbooking, listening to gospel music, and calligraphy. She also enjoys spending time with her daughter, Imani. At this point, Delane has no plans to retire. 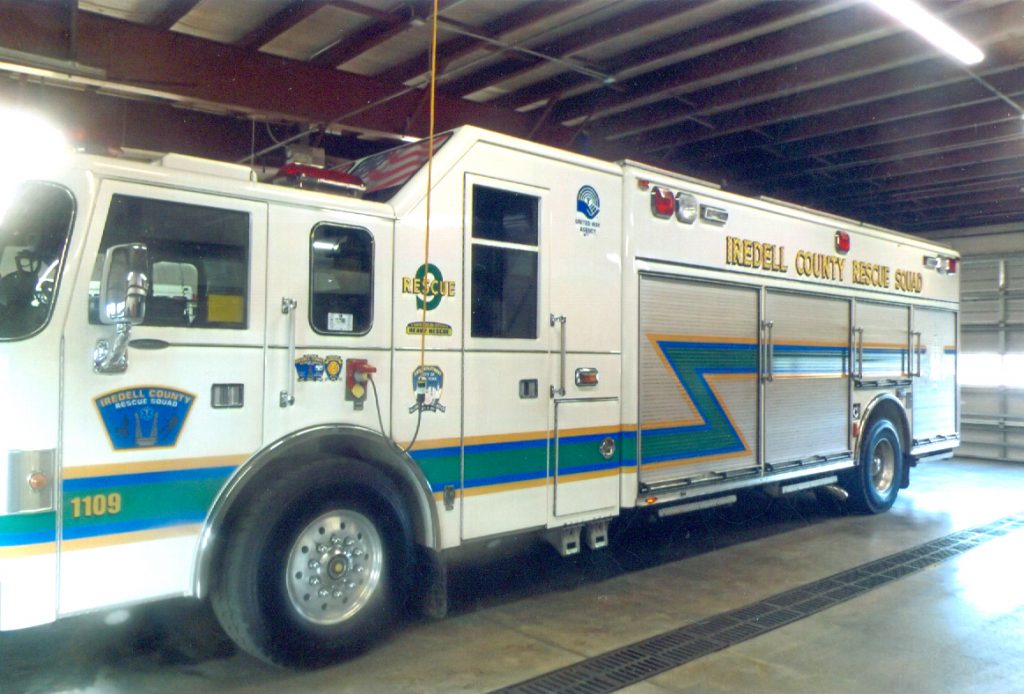