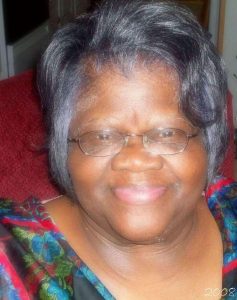 Margaret Rebecca Robinson Barker, 86, of Taylorsville, passed away on Monday, February 22, 2021 at her home.

She was born on September 17, 1934, in Crocketts Bluff, Arkansas, to the late Crawford Robinson and Victoria Carter Stigger, as well as stepmother, Blondell Ross Robinson. Margaret was a member of Love & Unity Resurrection Assembly.

The family requests that, in lieu of flowers, donations be made to St. Jude’s Children Hospital @ 262 Danny Thomas Pl, Memphis, TN 38105. 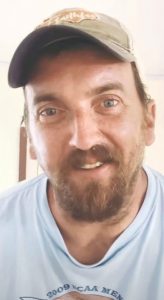 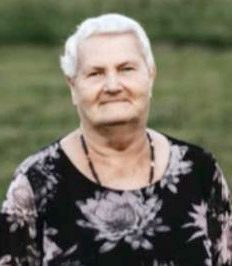