A Granite Falls man has died following an accident at one of the boat landings on Lake Hickory, according to Alexander County Sheriff Chris Bowman.

After further investigation, it was found that the victim was having trouble with his vehicle’s transmission and, while attempting to determine the problem, the vehicle rolled backwards, trapping the victim underneath his vehicle.

It was determined the incident was accidental and there was no foul play.

Sheriff Chris Bowman would like to express his condolences to the family of the victim and encourages the community to remember this family in their thoughts and prayers. 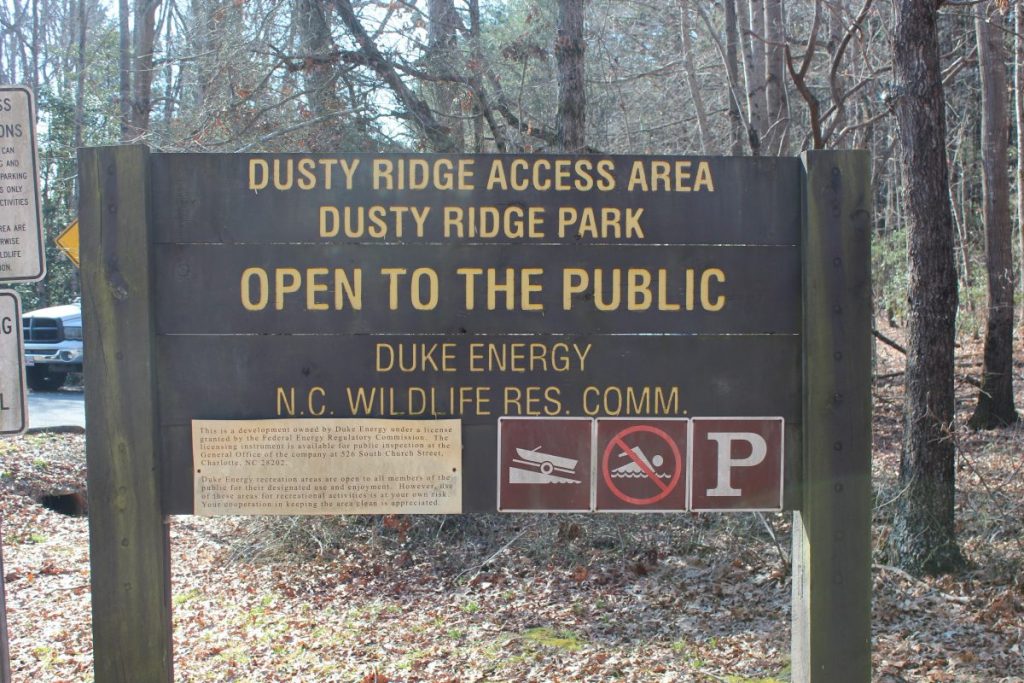