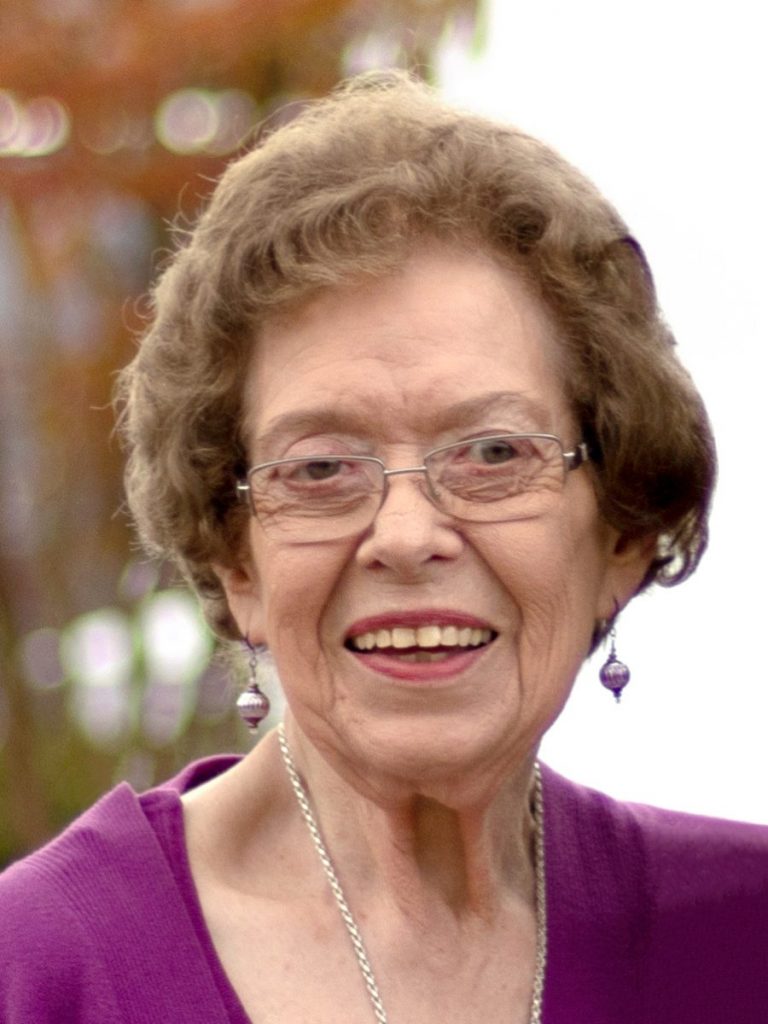 Frances H. Campbell, 84, of Taylorsville, passed away peacefully on Tuesday, March 2, 2021 in Cary.

She was born February 23, 1937, in Statesville, to A.J. and Margaret Frances Dodd Haynes.

Including her parents, she was preceded in death by a son, Austin Campbell.

Those left to cherish her memory include her sister, Mary Ann Younts and husband Joel of Fleetwood; a son, Haynes Campbell and wife Catherine of Cary; and two grandchildren, Ashley Campbell and Alexander Campbell.

Frances (nicknamed “Happy” by her first grandchild) was best known for her always positive demeanor and good will towards everyone around her. Those who knew her best often said that she was dedicated to a job well done in all facets of her life. She loved traveling and spending time with her family.

Frances was a retired school teacher with Alexander County Schools, where she taught for 26 years. She was also a small business owner with a retail clothing store, Kay Haynes, which was in downtown Taylorsville for almost 20 years. Frances also served as a board member of Alexander County Partnership for Children.

Frances served the Republican party for many years as a precinct organizer, fund raiser, poll worker, and coordinator of staffing for headquarters during every election cycle. She was inducted into the Alexander County Hall of Fame in 2019. Frances was a longtime faithful member of the Alexander County Republican Women’s Club, serving in numerous positions such as President, Treasurer, and Parliamentarian. In 2018, Frances was a recipient of the NC Republican Women’s Tribute to Women.

Frances was an active member of St. Paul’s Lutheran Church for over 60 years, where she played the organ and loved serving her church community.

Largely due to COVID concerns, the burial will be privately held with close members of the family only in attendance. A memorial service to be held in Taylorsville is also being planned for a later date.