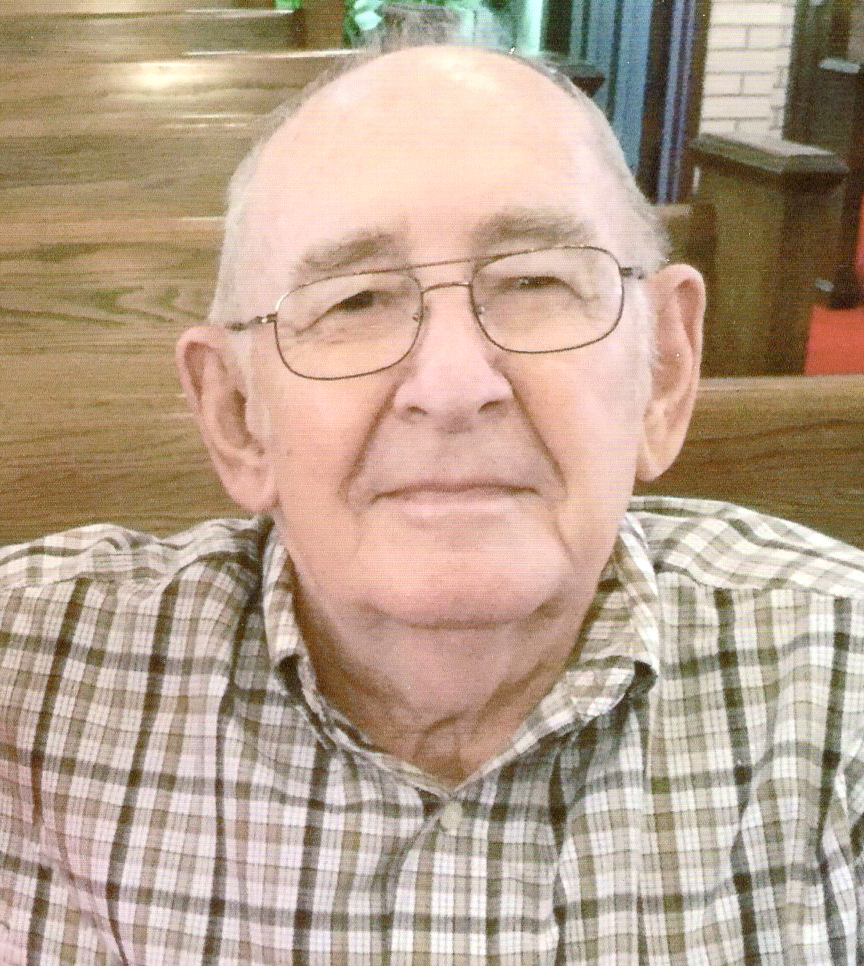 Witson was born May 19, 1935, in Alexander County, the son of the late Roby Franklin Davidson and Rosa Deal Davidson.

He was a US Army veteran and a member of Hiddenite Baptist Church, where he was a deacon, Sunday school superintendant, and custodian. He had worked for Southern Screw for 36 years before retiring. Following retirement, he worked as a custodian for Sugar Loaf Elementary School.

He enjoyed fishing and especially the grandchildren. He was an avid Duke fan and was proud of serving his country and also a supporter of all armed services.

Including his parents, he was preceded in death by four brothers and five sisters.

Those left to cherish and honor his memory include his wife of 62 years, Phyllis H. Davidson of the home; two daughters, Karen Kilburn (Gary) of Fort Mill, South Carolina, and Jewel Warren (Tim) of Taylorsville; a son, Darren Davidson of Vancouver, Washington; grandchildren, Benjamin and Meredith Kilburn, and Weston and Anna Warren; sister-in-law, Suma Davidson; caretakers, Penny and Katherine Harris, and Mark Davidson; also a number of nieces, nephews, cousins, and friends.

A graveside service will be held at 3 p.m., Sunday, March 14, 2021 at the Hiddenite Cemetery with full military honors accorded by Alexander County Veterans Honor Guard. Rev. Zack Deal will officiate the service. The body will lie-in-state from 11 a.m. until 5 p.m., Saturday, March 13, 2021 at the Adams Funeral Home Chapel.

Memorials may be made to: Hiddenite Baptist Church for Sound System.

Adams Funeral Home and Cremation Services is honored to be serving the family of Witson Davidson.