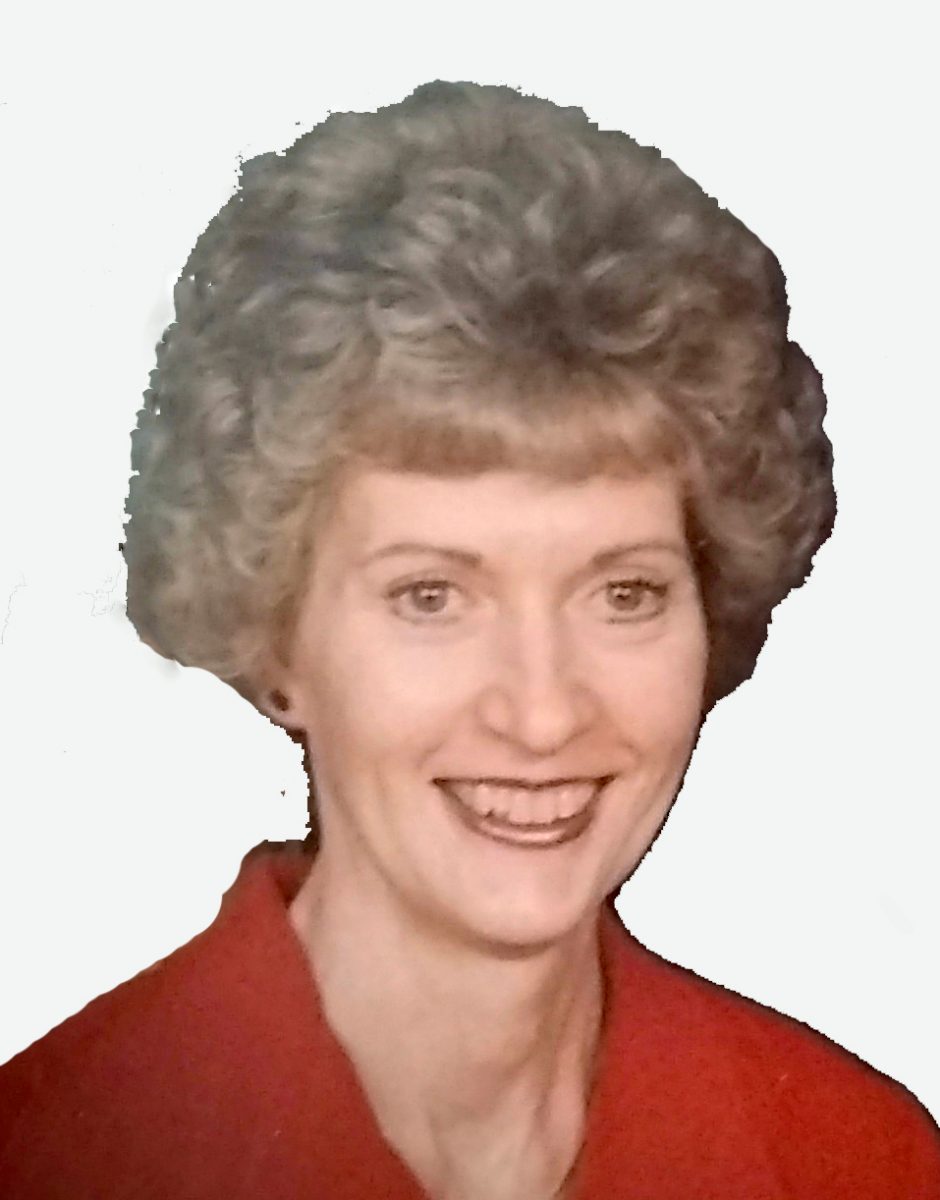 Cynthia was born January 2, 1946, in Iredell County, the daughter of the late John Lewis Morrison and Carrie Isenhour Morrison.

She had worked for Broyhill Furniture before retiring and was a member of New Amity ARP Church. She enjoyed shopping and spending time with her family. She also enjoyed going to the park and walking.

Including her parents, she was preceded in death by her husband, Tony Hile Guy; and siblings, John Morrison, Jr., Betty Winecoff, Sue Compton, and Roger Steve Morrison.

Those left to cherish and honor her memory include her son, Mark Guy and wife April; her granddaughter, Savannah Guy; siblings, Donald R. Morrison and wife Margie of Sylva, and Lewis T. Morrison of Jacksonville, Florida.

A Celebration of Life Service will be held at 6 p.m., Thursday, March 18, 2021 at Adams Funeral Home Chapel. Pastor Robert Herron will officiate. Burial will be in the New Amity ARP Church Cemetery.

Adams Funeral Home and Cremation Services is honored to be serving the family of Cynthia Morrison Guy.