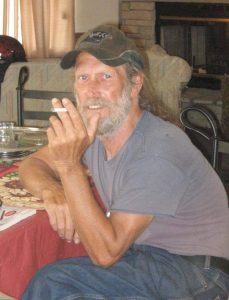 He was born June 14, 1945, in Alleghany County, Pennsylvania, the son of the late Robert W. Junker and June Barbagello.

He was a US Army veteran, who served during the Korean Conflict. He loved his children, grandchildren, and his furry friend, Church. His hobbies included: drag racing, old cars, body shop and mechanics, motorcycles, a true jack of all trades and master of all.

Including his parents, he was preceded in death by his wife, Darla Rawson Junker.

Adams Funeral Home and Cremation Services is honored to be serving the family of Don Junker, Sr.