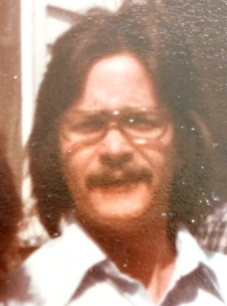 He was born to Beauford Garland Walsh, Jr. and Mary Louise Mitchell Walsh in Richmond County, Georgia on Saturday, October 29, 1955.

He grew up in North Augusta, South Carolina where he spent summers at the neighborhood pool. His entrepreneurial spirit surfaced early with his grass mowing for neighbors. The Walsh Family was active at St. James United Methodist Church in Augusta.

When Jeff was seventeen years old, his family moved back to Statesville, in time for him to have his senior year at Statesville Senior High School, graduating in 1974. He attended American University in Washington, D.C., but the classroom could not hold him.

Inheriting the sales gene from his father, Jeff was early in the computer and technology sales industry. For several years, he worked in Houston, Texas. Then he returned to Statesville and became a regular at D’Laney’s. Jeff always loved Carolina Tar Heels Basketball and the Carolina Panthers Football.

Condolences may be sent online to the family at www.nicholsonfunerals.com.

The family of Jeff Walsh is being served by Nicholson Funeral Home.