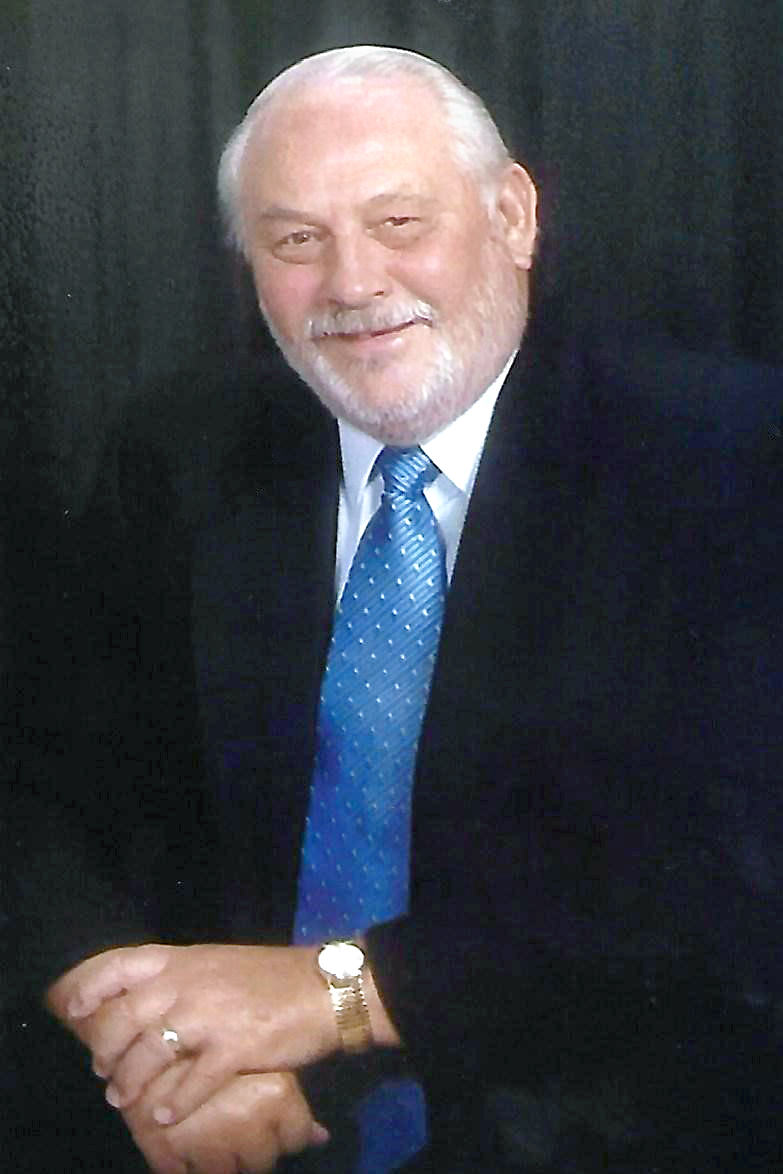 After being discharged from the military, he was employed by the North Carolina Department of Transportation, retiring in 2006, after 35 years as manager of the Materials and Tests Laboratories in Statesville and Asheville.

In August 1971, Jerry gave his life to the Lord and, in 1973, the Lord called him into the ministry. He served as a bi-vocational pastor throughout his ministerial career. Pastoring churches in Alexander, Iredell, and Wilkes counties in NC, and Tarrant and surrounding counties in Texas.

Jerry is a graduate of Mitchell Community College, 1976, Statesville, Gardner-Webb University, 1978, Boiling Springs, and Southwestern Theological Seminary, 1982, Fort Worth, Texas. While attending the Seminary, he served as a bi-vocational minister and was employed by Texas Alcohol and Narcotics Education.

Condolences may be left at www.catawbamemorialpark.com.

The family is under the care of Catawba Memorial Park, Funerals & Cremations.