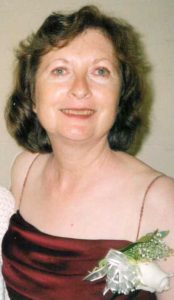 She was born on July 27, 1952, in Taylorsville, to the late William and Opal Douglas Clark.

In addition to her parents, she was preceded in death by a brother, Buford Edward Douglas.

Cavin-Cook Funeral Home & Crematory, Mooresville, is serving the Crisp Family. Condolences may be made to the family at www.cavin-cook.com.