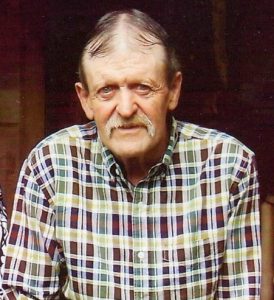 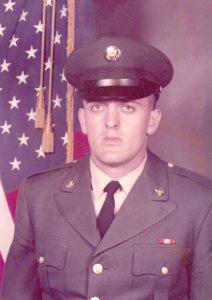 He was born September 25, 1950, to Henry and Elizabeth Burke Hammer. During his working career, he worked in the construction industry and later 16 years as a truck driver at Mitchell Gold.

Harold is of the Christian faith and a member of Beulah Baptist Church. He served in the Army for two years and later in the National Guard for over twenty years.

During his free time, he enjoyed tending to the cattle, watching the grandchildren play, and always enjoyed checking in on others after retirement.

Harold was preceded in death by his father, Henry Hammer, and a son, Harold Joel Hammer.