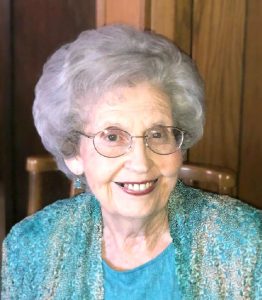 Elline Deal Lackey, 90, of Taylorsville, passed away on Monday, May 24, 2021, at Frye Regional Medical Center.

Elline was born May 13, 1931, in Alexander County, the daughter of the late Irvin Y. Deal and Mattie Lowe Deal.

Including her parents, she was preceded in death by her husband, French C. Lackey.

The funeral service will be held at 3 p.m., Wednesday, May 26, 2021, at First Baptist Church in Taylorsville. Rev. Lisa Wolfe and family friend, Joe Dennis, will be officiating. Burial will follow in the Mt. Olive Baptist Church Cemetery. The family will receive friends from 1:30-3 p.m., prior to the service at the church. The body will lie in state from 9 a.m. until noon, Wednesday, May 26, 2021, at Adams Funeral Home.

Memorials may be made to Alexander County Hospice, 50 Lucy Echerd Lane, Taylorsville, NC 28681.

Adams Funeral Home and Cremation Services is honored to be serving the family of Elline Deal Lackey. 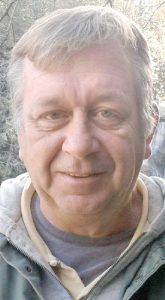 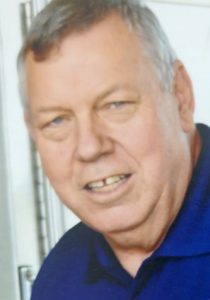