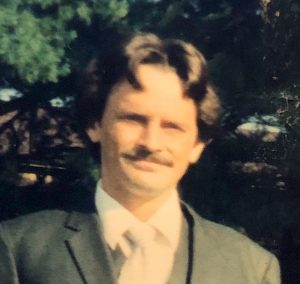 He was born May 21, 1966, in Iredell County, to the late Silver Dean Daniels and Nancy Foy Whitman of Bethlehem. Michael loved the outdoors, fishing, and enjoyed bowling.

In addition to his father and grandparents, he was preceded in death by his step-brother, George Whitman.