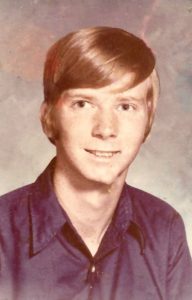 Michael Lynn Teague, 65, of Taylorsville, passed away on Friday, May 28, 2021, at Iredell Memorial Hospital due to complications of Covid-19.

Michael was born September 2, 1955, in Alexander County, the son of Mary Barnes Teague of Taylorsville and the late Lloyd Claude Teague.

He was a very caring and loving man and helped everyone he could. He also enjoyed spending his time fishing and listening to music. He was a member of St. Johns Lutheran Church and will be buried there beside his father.

Adams Funeral Home and Cremation Services is honored to be serving the family of Michael Lynn Teague.